What Are My Birth Control Options? 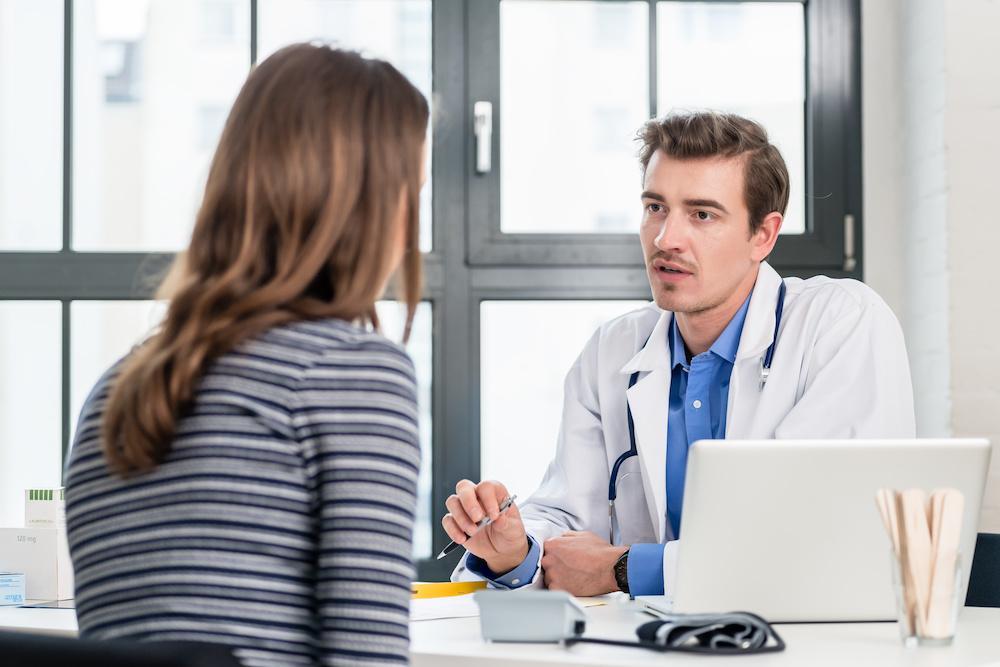 If you're at the stage of your life where you either aren't ready for kids, or you're done having kids, you're probably looking for birth control options to best suit your needs. Having birth control that's reliable can ease your mind and prevent a surprise at any point in your life.

Dr. John Paul Roberts is a knowledgeable OBGYN who can help you decide on a birth control option that will prevent pregnancy, no matter what stage of life you're in.

When it comes to your sexual health and preventing pregnancy, there are so many options out there. From prescription pills that you take every day to over-the-counter solutions you use every time, there really is an option for everyone.

Here are a few of the most common forms of birth control that Dr. Roberts offers:

These types of contraceptives come in a pill form and contain the hormones estrogen and progestin. The pill works by preventing your eggs from completely developing each month so you don’t ovulate. The hormones also cause thickening of the cervical mucus, which makes it harder for sperm to reach the uterus.

The pill should be taken at the same time every day in order for it to work properly.

IUDs are small devices that are placed in the uterus. The device is shaped like a T and usually consists of plastic or copper. It can be left in your uterus for birth control for 3-12 years. IUDs can shift or become dislodged from the uterus, so regular visits with Dr. Roberts are important to make sure the device is in the proper place and working properly.

The Nexplanon implant is a tiny device that's inserted in your upper arm by Dr. Roberts. Your upper arm has more cushion to it, making it difficult to feel the device in your arm. It's also very flexible which allows it to move with you. This type of birth control works by releasing progestin to prevent pregnancy. You can keep it in for up to three years.

The ring, also known as the NuvaRing®, is a form of birth control that’s inserted into your vagina once a month. The ring contains both estrogen and progestin, which are absorbed into your body through your vaginal mucosa. Like with other hormonal forms of birth control, the ring prevents you from getting pregnant by stopping ovulation and thickening your cervical mucus.

This form of birth control is also known as the Depo-ProveraⓇ shot. It’s an injection that you get every three months to prevent pregnancy. The shot does this by releasing progestin, which stops ovulation from occurring. It also prevents you from getting pregnant by thickening your cervical mucus, making it very difficult for sperm to survive.

The diaphragm and cervical cap are two forms of birth control that are very similar. Both are made of silicone and resemble a small cup. They’re very flexible, and are inserted into your vagina to cover the opening of your cervix. For best results in preventing pregnancy, they should be used with spermicide, which can be a gel or foam that’s used to block sperm.

Condoms are available over the counter, and are the only form of birth control that not only help prevent pregnancy, but also protect you and your partner from sexually transmitted diseases.

The male condom is made of either rubber, soft plastic, or lambskin, and is put over your partner’s penis before sex. The condom works by catching the sperm in the tip of the condom to prevent pregnancy. It’s important to note that lambskin condoms don’t protect against STDs.

Internal condoms, or female condoms, are basically the same as male condoms, except they are placed in the vagina instead of over the male penis. They also protect against STDs, and are made of soft plastic.

Both types of condoms can also be used with spermicide to increase the protection against unplanned pregnancy.

Dr. Roberts can answer any questions you may have regarding birth control and help you decide which type of contraceptive is best for you. If you're ready to discuss your options, call our office in Plano, Texas, at 972-591-8540 or book an appointment online today. 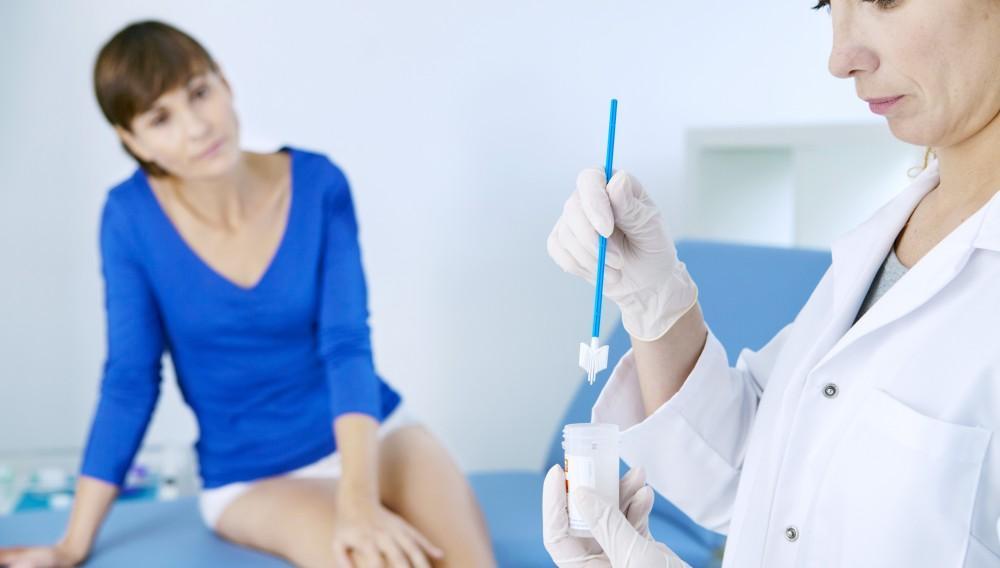 My Pap Smear Was Abnormal -- Now What?

When you think of a Pap smear, do you think of a cold speculum and funny stirrups? Although they aren't the most pleasant, they can help catch cervical cancer along with other issues. Find out what you can expect after an abnormal Pap. 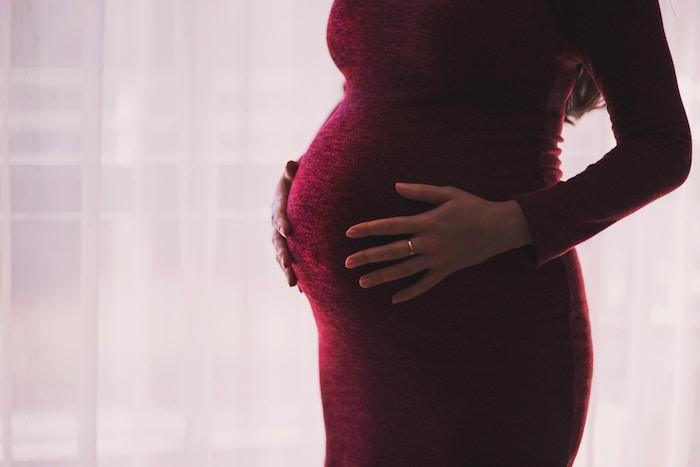 Preconception Health: The Best Ways to Prepare Your Body for Pregnancy

When you’re pregnant, it’s a joyous time in your life. But did you know the road to a healthy pregnancy starts well before conception? There are ways to prepare your body now to make your journey to having a baby a smooth one. 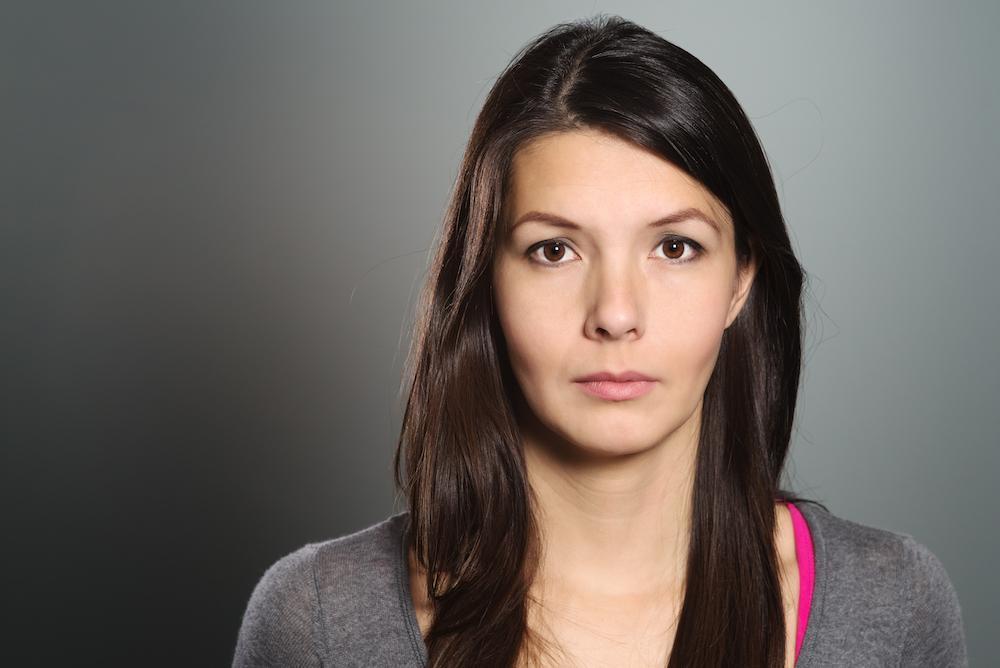 When Should I Start Getting Mammograms?

Just hearing the words “breast cancer” can spark anxiety. But regular mammograms can help detect this horrible disease early when it’s easier to treat. Find out when you should start getting mammograms. 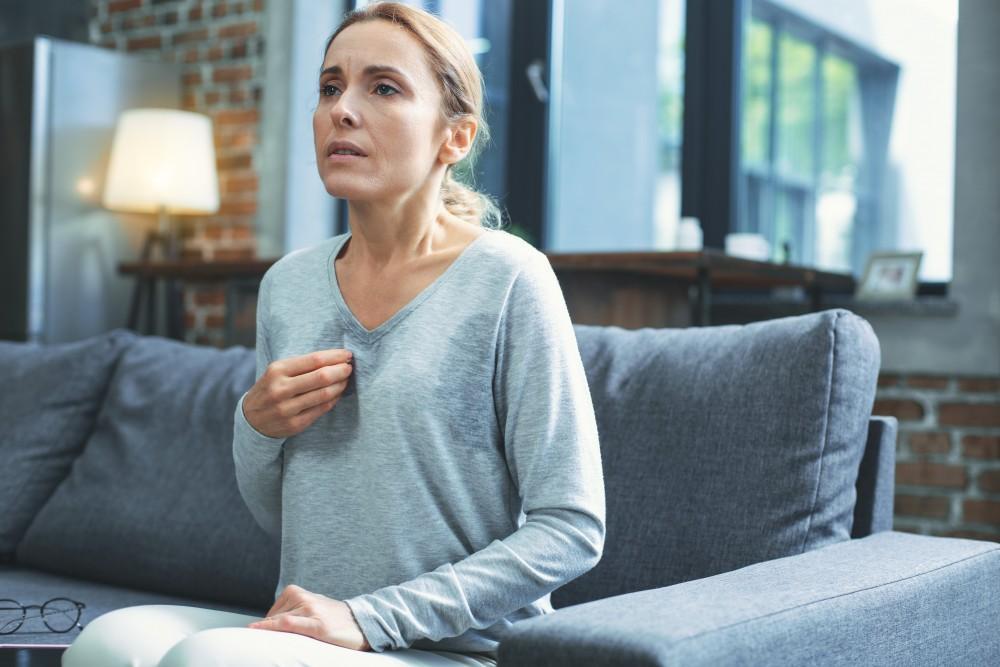 Hot flashes, night sweats, and mood swings are no fun. If you have any of these menopausal symptoms, you’re looking for relief. There is good news -- hormone replacement therapy may help. 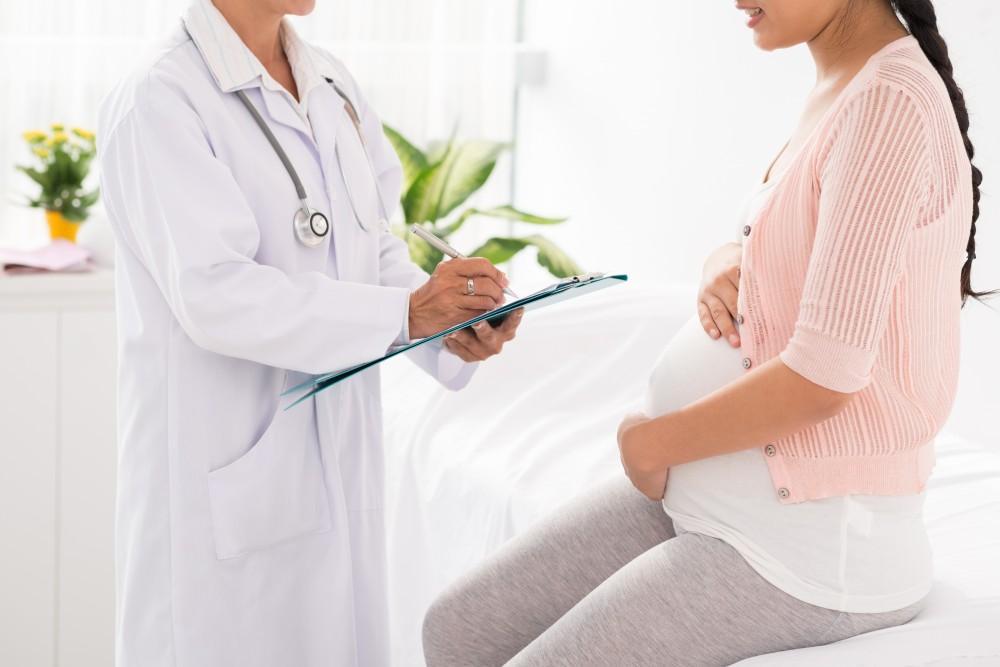 What to Expect During Your First Prenatal Appointment

Your first prenatal appointment can help get your pregnancy health and wellness needs on-track. You’ll have a physical exam, consult with your doctor, and partake in various tests and screenings.